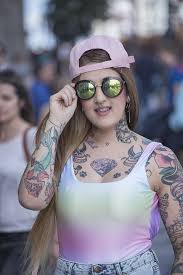 Round Seven. “Hipster, Gentrifier, or a Colonizer? Brooklyn VS The Bronx” Youtube published by Elevation Church. 17 June 2017. https://www.youtube.com/watch?v=VDp4RJ8llUA Accessed 18 December 2018