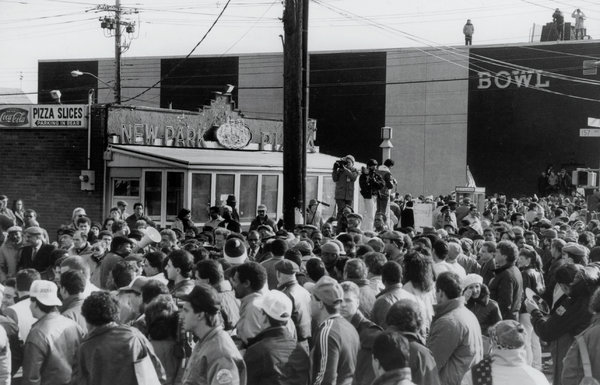 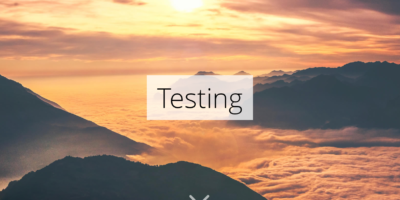 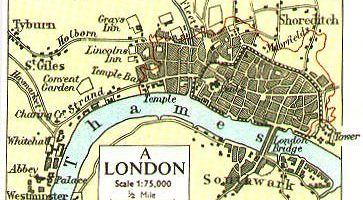 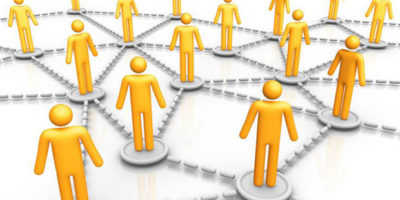 Here we are the final project of the semester. I was curious to find out what it entailed. When I was told that it was to conduct a documentary of some sort of a space of my choice, I was delighted. While you were explaining the dynamics of the project, the first place that came to mind was my gym. The reason being is because my gym excites me. My gym takes the place of my husband on numerous occasions. It is my home away from home.

My gym lies in the heart of Howard Beach.  Just off of the Belt Parkway on Cross Bay Blvd and 157th Street is where my secret lover stands. I was first introduced to her when they called her Gold’s. And about two years ago they renamed her Limitless Gym. I was always happy there. Directly across the street from Limitless stands New Park Pizza. Never had I ever experience anything racial in Howard Beach, but I cannot tell a lie, every time I stood on that corner of the Pizza shop, I couldn’t help but feel an overwhelming feeling of hate. It got so bad that I stopped visiting that place, the pizza shop that is. Nonetheless the love of my life could never be replaced so I kept going to the gym.

The tool I decided to agree upon was Story Maps. A platform that I am highly unfamiliar with. But because I’m a team player and is up for any challenge I jumped in. Initially I had a whole documentary like idea in my head, bit when I went to play around with the application, I realized that what I wanted to do and how that platform is set up, my goal would not have been displayed in the manner I desired so I shifted gears. The colors I choose for the background was black. I wanted to keep it uniformed across the board. Initially I wanted the entire presentation to be in black and white but because I spent so much time trying to learn the basics of Story Map my schedule no longer could afford the extra time needed to do so. I chose black because the story is dark, what happened is dark, it happened at night and it happened to someone of color. In one slide there is a different color of choice. That is because it represents life. That victim is still alive. I choose to combine pictures, videos and one map. Here’s why, you ever scroll through Facebook and one of your loved ones comes from a function or a trip and uploads 15 plus pics? Well I experience that all the time and after the second picture, I’m done looking. I appreciate live animation. Pictures tell a story but when you introduce video it brings the story to life. I also changed the original transition setting between the slides because it evokes the ‘what’s next” feeling. The fact that when you transition to a slide and the sound doesn’t play automatically somewhat cripples the effect I was trying to produce. If one does not know how to maneuver through the presentation, they will miss part of the message. Of course, they can always double back but then that initial feel of suspense has now left the building.

So, the gym was the initial plan, that area, that space. But while conducting research I uncovered the story of what happened there over 30 years ago. It brought chills to my body because I always felt this overwhelming feeling of hate but never thought twice of it. This project provided an affirmation of how in tune I am with my spirituality and with the vibrations that lingers so near.

Four men were traveling home, and their car broke down some ways from New Park Pizza. Three of them decided to go and find help, while the fourth stayed in the car. As the three approached New Park Pizza a car full of white boys almost hit them. Naturally some words were exchanged and the white boys starting slurring racial slurs towards the three. The three black men thought that it ended there and went into the pizza for a slice of pizza to eat and to see if they could find help there. But to their demise as they were leaving, they were met by a mob of whites outside of the pizza shop. One of the three got away, the other two were badly beaten by tire rods, tree limbs, bats and anything those children could find. All while screaming “nigger get out of my neighborhood” and a host of other terms. One of the two managed to break free of the beating but was chased by the mob. He ran to the Belt Parkway in hopes of finding help but it ended in his death. He jumped onto the highway and was killed by a correction officer who just happened to be the son of a police officer. There were no charges brought against the driver. The leaders of the mob however were. Jon Lester identified as the ring leader was sentenced to 30 years in prison and died at the age of 48. Shortly after his release.

In order to find out this information to complete this project I googled most of the articles. It was a major incident in New York so tons of information was available to me. I expect my reader to gain a small piece of me.

Looking back at all the time and energy I put in this project. I realized that I have a slight love for creating documentaries. I learned that I am in tune with myself. I also learned that although Howard Beach may not be the most inviting neighborhood for colored folks. It does not scare me. The challenges I faced was learning the platform and visiting Howard Beach after finding out about the horrific incident. I didn’t know how I would feel. I found out it I still my happy place. And no human being can take that away from me.