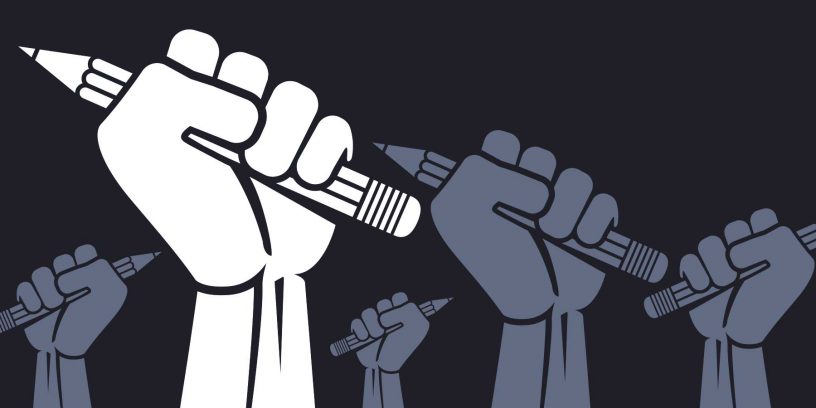 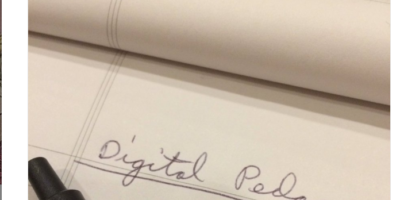 During the 17th CUNY IT conference, I got a chance to hear some astounding information regarding innovative digital pedagogy and its uses in modern society. The most credible speaker for this topic would be, Stephen Brier who has worked as an educational technologist at CUNY for almost four decades, and receiver mentoring by many great professors during his education. He also ran the ITP program for 15 years about the emergence of digital pedagogy. He explained his life biography and the encounter with the first computer ever made, first personal laptop, first blog, first e-book, and many more fun facts I discovered like the first e-mail server, AOL, was created in 1995. His career peak was in the ’80s, and if we examine the timeline of technology he was there from the creation of the very first IBM computer, which was extremely rare to own. I got to know about the earliest digital archive of photos which was sourced through public entries and made into an interactive blog for the 9/11 memorial, and this resulted in the first-ever digital archive. The projects name was “The 9/11 Memorial: Certificate of Appreciation for the September 11 Digital Archive”. It is similar to the google images story and how it was created because so many people were searching for Jennifer Lopez’s dress during the VMA’s that it “broke the internet”, and that was why google photos were created. The theme I kept getting was his experience in innovative technology when there was nothing available, and how he used the best of what he had. His experience in history leads to his film directing career, which focused on dramatic moments of the workforce, specifically in New York. Additionally, he spoke about a huge project called “Who build America?” a history book which is used as the standard in public schools still till this day. He was slowly becoming a digital historian activist because he believed visual forms of communication can enhance teaching and learning history films. Seeing his perspective on the benefits of technology meant more considering he did not have any initially when he was acquiring undergrad education. He also spoke about the funds required and how his organization for “Who Built America” which is a history book essentially, was funded by the ASHP 1.2 million in 1981 to acquire all the tools necessary. He also periodically gave a lesson to people interested in the field, there was a dozen of them and each one was very important. For example, challenging the academic conventions to fulfill your projects, finding a mentor, getting creative with finding funds, being flexible to shift to newer/older technology, and many more.