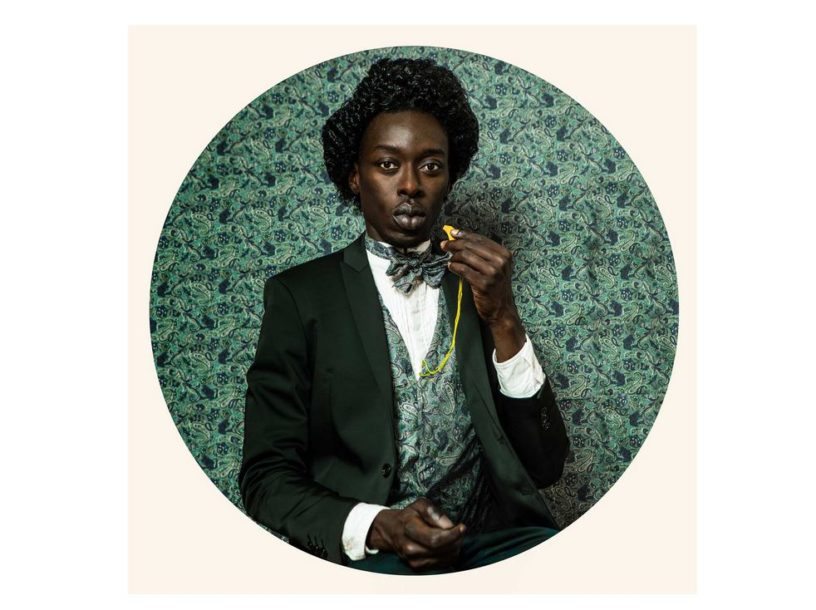 Omar Victor Diop’s interest in photography and design sparked a journey that encouraged uplifting and pride in African culture. In his works, the Senegalese artists has numerous self-portraits and pictures of other African people that repeats history, but with his own twist.

Diop has many works in fine arts, but one that is highlighted on his website is Diaspora. Diaspora is a collection of self-portraits wearing many different historical outfits that originated from the 15th to 19th centuries. The project was spearheaded and developed by Diop. The work has been received very well, impressing people in festivals around the world.

The project was aimed to take a good look at historical black figures that didn’t fit the narrative during the time of African Diaspora. This was a period of Africans being dispersed from their homeland during the TransAtlantic Slave Trades. Most of these folks were not educated, poor, and were seen as inferior. The figures Diop featured in Project Diaspora were the opposite. They were stylish, well educated, and working in fields that many Africans were not allowed to think about joining. A figure that was highlighted was Malick Ambar, an Ethiopian man that was sold at birth due to poverty. Ambar later lived to become a very popular Prime Minister of the Ahmadnagar Sultanate, a late medieval Indian kingdom located in northwestern Deccan. Another prominent figure was Ikhlas Khan, an African-Indian chief minister to the Sultanate of Bijapur during the 17th century. Khan later moved to another district he governed and opened a mosque.

By focusing on these figures that stood out in their time, Omar Victor Diop wanted to shed light on the beauty that came from African culture. He also is portraying that the culture still produces prominent figures that tackle contemporary issues today. This project was successful achieving its goal of using historical figures in projects to reshape negative thoughts about Africans in history. Also, Diop is lending a helping hand to promote the positive impact immigration and migration had around the world.

Diop’s work is specifically targeting two sides. First are those who diminish African culture and refuse to fully accept Africans in society. The other side are those who are from African cultures that have to understand the significance of what they come from. Those from African cultures are being enlightened to figures that they might’ve not known much about. These people were trailblazers and worked hard to get into fields that were underrepresented from their own people. You can tell this was directed to those who diminish African culture because Diop was showing them important figures that were able to fill roles that people thought they couldn’t do. In doing this, he’s implying that there should be no reason for colored people to still be going through lack of acceptance and integration in certain fields.

This project does a good job in highlighting people that needed to be highlighted. We often read and study about great works from those who aren’t African, and the good work from colored people are easily forgotten. Diop wasn’t overlooking important details, instead he was shedding light on details that has been overlooked for centuries.

This project should be recommended to anyone who has a passion for creative work. For those who have the ability to use their creativity to shed light on topics that are constantly overlooked.