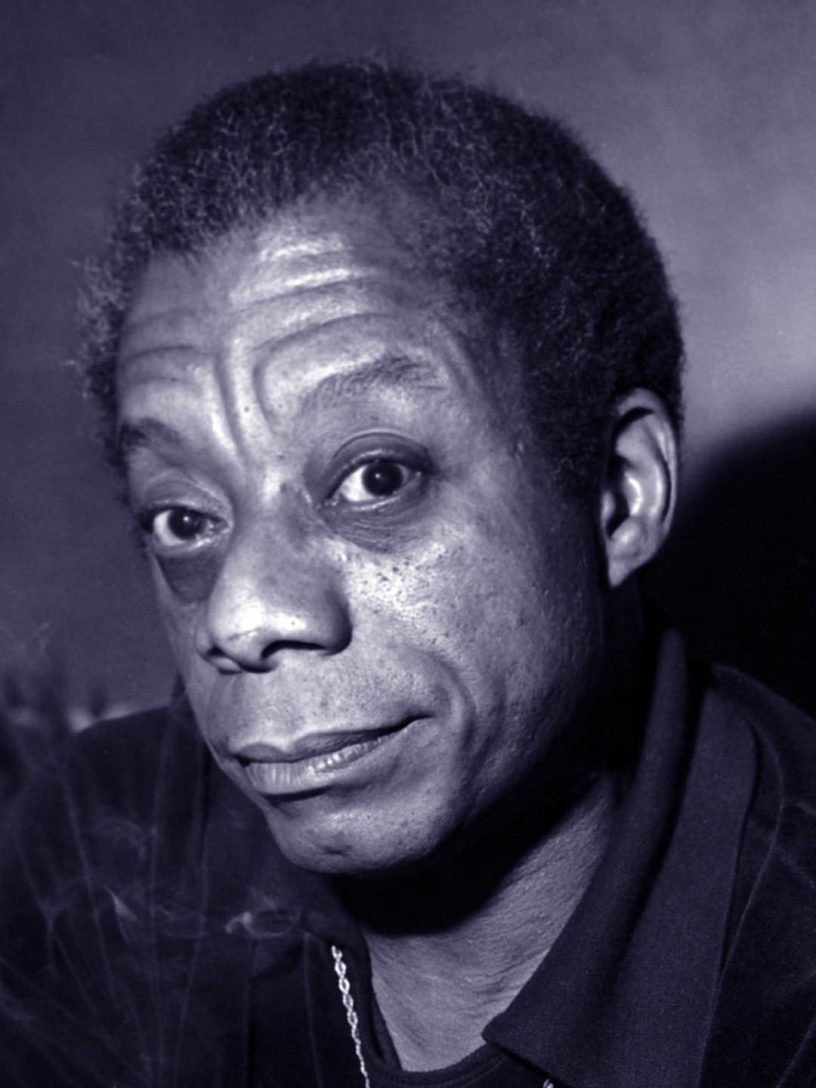 I chose to review the “Baldwin’s Paris” project. While there is no actual developer credited for the project, it’s left as an open source. It says on the website “As a contribution to African-American Literature and the digital humanities, ‘Baldwin’s Paris’ is available for collaboration, expansion, revision, and re-creation creatively and critically.” It is hosted on a normal “.com” and is just a normal website like any other. I picked it because it reminded me of project 2 that we did, and because I love James Baldwin. It’s free for people to use and add onto.

The project aims to show the places “that appear in his novels, collections of essays and short stories published during his lifetime.” Basically, whenever Baldwin mentions a place from Paris in one of his works, it can be found on the website. It did accomplish what it set out to do. However, it was very limited. It just has passages from James Baldwin’s work, and where they belong on a real live map. There’s no interpretation of any of the passages, and it’s literally just quoting the passage and showing where you can find it. There’s nothing too interesting about what’s going on there. I don’t see the importance of these spaces, or the history of them, and why they’re overall significant to his career or his work.

The audience for this project was college students, and professors or people within the digital humanities field. I can see this because of how the map is used. It uses a piece of technology to talk about the work of James Baldwin. College students studying digital humanities would be interested in this project because it’s about mapping, and and has James Baldwin passages. Even people just trying to figure more out about James Baldwin would like this website.

The project does overlook major details. For example, I would close read the passages and give some interpretation instead of leaving it how it is. I would also maybe put some history behind the places I saw, as well as some conversations I had with some of the people. It limits the type of research that can be done because it’s just putting passages on a map. It looks good to look at and play with, but it doesn’t do much in terms of research.

I would recommend people never really use this project. The only time they should use it, is if they’re writing a paper on James Baldwin and Paris as a space. Besides that, I would never use this project for anything else. There’s nothing too valuable there in terms of information. I don’t see how it could ever really be useful.