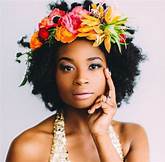 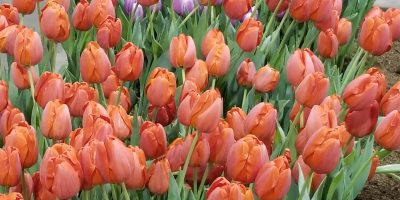 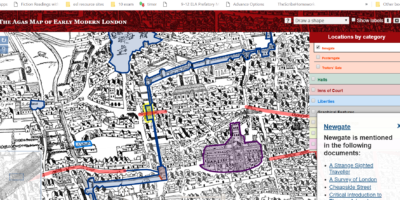 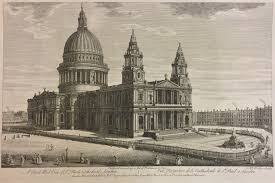 I’ve always been a person who had no sense of direction. Religiously turning to google maps as my resource. Whenever I exited my home or on my way to any point of destination, google maps wasn’t too far left behind. Using google maps to give direction other than receiving it was an interesting experience. Instead of just punching in an exact location or point of interest, I had to conduct some research, compare and think. It wasn’t difficult, but it required more from me than what I’m used to giving. It needed me to think for it as oppose to it usually thinking for me.

Some of the challenges I faced while creating this map was trying to figure out what locations I was going to use and why. I had to re-read the poem and come up with 3 -4 points of interest. I didn’t want to choose a location just to get it over with. I wanted to put myself in her shoes and imagine a few of her walks. I imagined and thought, how often did she travel to these places. I imagined what the anticipation might have been on her way there. How did traveling to these particular points make her feel? Questions aroused in me. Was it safe? What time of day did she travel? Were the streets packed? Did she travel alone?

Once I horned in on a place that I felt a connection to it become easier for me to select the places in the poems and dig even deeper. I wanted to know where her starting point on most trips began. So, I assumed that naturally she left from where she resided. Her street of residency then become a point for me. Once I got all the boring stuff out of the way things become clearer.

Some of the benefits to using this mapping software was experiencing the programmer’s side of things. How often do we get to do that unless its for some project or we just have some form of hobby that requires it? Some of the drawbacks is creating maps that are not accurate and formulating a false sense of distance to and from POI’s.

By completing this assignment, I was able to take a stroll with her while she wrote her mock last will and testament.  Mapping out her POI’s enabled me to sort of imagine being in those times. It almost outlined a movie for me. Each part of the poem had its own scene. Each place now was attached to an actual street. Not just one in make in believe. Seeing the actual road, she traveled made things more realistic for me. I could not have envisioned the path before. The words that were once meaningless, now told created stories of their own.

I don’t think completing this assignment changed how I understand her. It changed how I view her. Based off her pictures and poems my original opinion of her was that she was a miserable, annoying woman who just had daddy issues and required attention in abundance.

The tone in her poems always annoyed me and I never looked at anything else or saw anything else other than her whining about something she didn’t have or desired. I found her to be negative and I said to myself no wonder she never got married. If she evoked this type of emotion through her poems could you imagine how she was in real life? Or maybe not.

It takes one thing or some sort of connection to persuade the human mind into thinking differently about someone or something.  Because Whitney mentions the market place, where she brought her food from and where she purchased her linens and fabric. I thought maybe there is some hope.  I thought it was quite interesting that it was one of the first out of many places she mentioned. I didn’t have to go through a long list of things to get to it. It was like speaking to an elderly woman about her life in her golden days and seeing the glint in her eyes knowing there’s something good in there just itching to come out. When Whitney mentioned those places that was my ahhah moment. She shopped. She’s not that bad after all.

In this experience I learned what places she adored on a more personal level. It provided a sense of intimacy and left more to be imagined of what was and how come. Digital humanities is quite a broad subject but if I had to narrow it down, I would say completing this project gave me a new level of respect for DH. I learned what a day in her life could have been just by mapping it out. It opened so many more possibilities. It put a swag on the poems and forced a greater interest to dig deeper not Whitney’s life. It brought the fun aspect back to doing projects and made me feel like I was in junior high again completing some cool science project.

To make this assignment more relevant would be to pick a subject more relevant. Perhaps a grandparent or someone elderly. It would be fun to see how more than one subject lived their life in the past. I wouldn’t make it more challenging because it will then take away from the fun. And when things become more challenging one of two things happen. You focus more on the winning aspect and not what you are actually learning or you just give up.