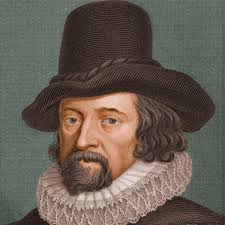 Six Degrees of Francis Bacon is an attempt to digitally reconstruct the social network of early modern Britain. Scholars and students all over the world are able to collaboratively map out the social connections between British historical figures (philosophers, writers, poets, artists, etc) between the 16th and 18th centuries. Users can expand, revise, and critique the connections that are found between the early modern British figures. The website is an open database hosted by Carnegie Mellon University Libraries in association with the Folger Shakespeare Library. The project is ongoing and is meant to streamline the research of academics and history enthusiasts who want to make connections between the historical figures.

The project, in my opinion, is successful in its aim to give users of this data a fast bird’s eye view of the social network of this period. On the site, users are able to select a person and see their first degree connections, as well as their second-degree connections, both via human contributions from their contributors’ research, and through statistical inference done with an artificial intelligence algorithm. Researchers could theoretically make these connections by hand, but this would take more time and effort for one person. This website makes it easy for researchers to make quick associations. 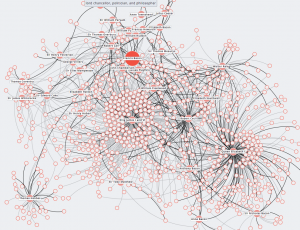 This dataset can be biased towards women. This may not mean that women were not social, but rather women did not often show up in historical records and articles at this time. Therefore, because the data for this project is taken from historical writings from this time, many women are shown to have very few connections. This is an unavoidable problem for this project, but something to be aware of when analyzing and using the data. Therefore, the kind of research people do based off of this data has to be careful. 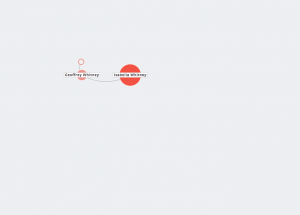 I would recommend this project to anyone who needs a quick reference for their research of people at this time. This could be helpful for people to make connections that they may have not been able to by themselves when doing their own research.